One of San Francisco’s 44 hills, and one of its original “Seven Hills”, Telegraph Hill is a neighborhood in San Francisco. Originally named Loma Alta (“High Hill”) by the Spaniards, the hill was then familiarly known as Goat Hill by the early San Franciscans.

It is bounded by Vallejo Street to the south, Sansome Street to the east, Francisco Street to the north and Powell Street and Columbus Avenue to the west, where the southwestern corner of Telegraph Hill overlaps with the North Beach neighborhood.

With classic San Francisco essence, Telegraph Hill overlooks the hustle and bustle along the city’s waterfront. This picturesque neighborhood’s amazing homes preside over its hillsides at the foot of the iconic Coit Tower which boasts spectacular views of the bay.

Rebecca’s Take: The immaculate homes here are best for families, empty nesters and even singles provided that they have reliable transportation and or wouldn’t mind a trek up and down. Living around stunning architecture, with a chance to find hidden staircases or get glimpses of the wild parrots its known for is absolutely worth it!

Each index is a number where a value of 100 represents the national average.

Likewise a value of 50 crime index represents a crime rate that is half the national average.

Our Crime Index values are based primarily on current and historical FBI Uniform Crime Statistics.

Please let me know how I can help you 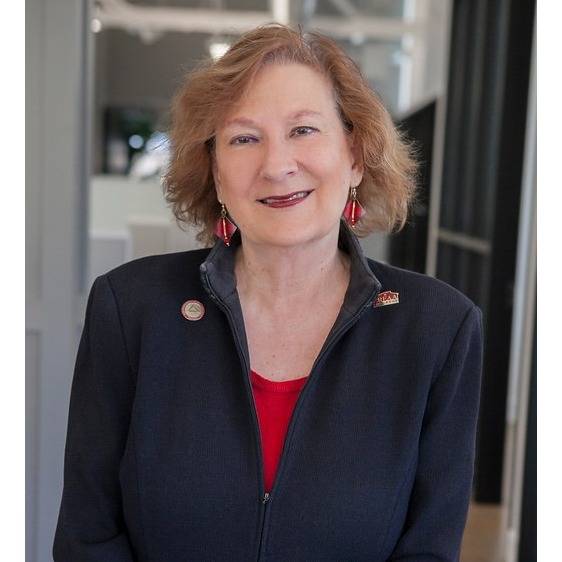